For the last year I have been obsessed with making homemade ketchup, and when the CSA's bumper crop of plum tomatoes was ready, it was time.  I will tell you: I was met with skepticism from the family. I mean, really, ketchup is not special and it's cheap, why spend all day on it?  Ya know, why?  Because homemade Ketchup is FREAKING AWESOME... so much better than the stuff in the squeezable bottle, there is no comparison.  And so, without further ado, I share my ketchup recipe with you: 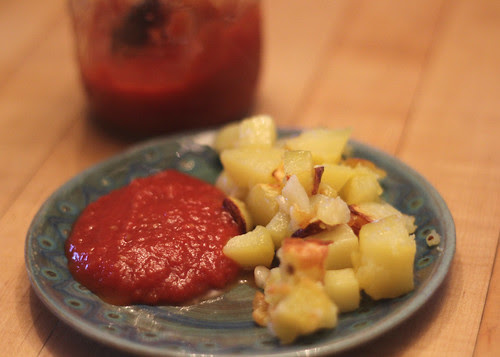 Bring the tomato mixture to a boil, and then reduce the heat to medium, stirring occasionally.  Simmer, uncovered for 1.5 hours.

Remove the sachet, and strain the mixture through a sieve, I used the back of a wooden spoon and a bunch of elbow "grease".  This was the messiest, most time involved step!  You want to extract everything you can BUT the skins.

Return the strained mixture AND the spice sachet back to the pot, add:
1/4 cup cider vinegar
1 tbsp molasses (recipe called for dark brown sugar, but I like molasses more!)

Cook, on low heat, uncovered for another 2 -3 hours. Watch as your ketchup magically starts to thicken.  Don't forget to stop by the stove and stir it every so often.

Allow the ketchup to cool a bit, remove the spice sachet and discard, and then process quickly in a food processer until completely smooth.  If you want add 1 tbsp of lemon juice to brighten and season with salt.

Store in the refrigerator... supposedly it will last up to three weeks, but I can't attest to that as we ATE ours : )! 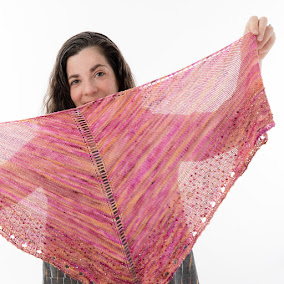 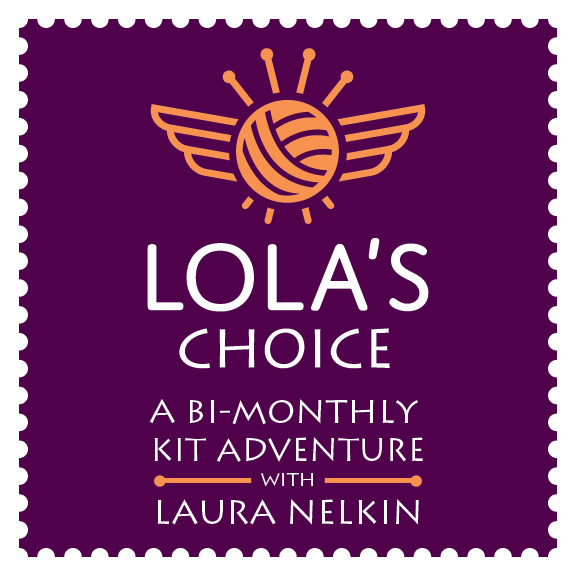